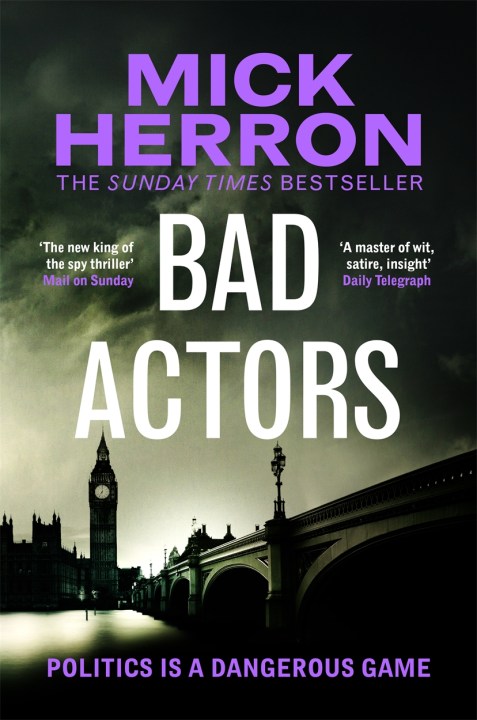 South East - Oxford
One of Britain's best thriller writers Mick Herron talks to the Chancellor of the University of Oxford Lord Chris Patten about his life and his writing of crime fiction.