The most enjoyable spy novel in years
Mail on Sunday
A funny, stylish, satirical, gripping story
Guardian
Praise for Mick Herron's Jackson Lamb series:
.
Mick Herron is the real deal
Irish Times
If you read one spy novel this year, read Real Tigers. Better still, read the whole series
Andrew Taylor, The Spectator
Surely among the finest British spy fiction of the past 20 years
Metro
With his poet's eye for detail, his comic timing and relish for violence, Herron fills a gap that has been yawning ever since Len Deighton retired
Daily Telegraph
The finest new crime series this Millennium
Mail on Sunday
The best modern British spy series
Daily Express
I was delighted to discover that this is merely the first in a captivating series
Christopher Brookmyre, Herald
I was delighted to discover Mick Herron's riotous Slow Horses series about the black sheep of MI5
Nick Cohen, Big Issue
The first of his series about MI5 and a character called Jackson Lamb, one of the great monsters of modern fiction. He's a wonderfully cynical writer and there's a lot of dark humour in it. I'm not clever enough to write this sort of thing
Bernard Cornwell, Daily Express
The new spy master
Evening Standard
Jackson Lamb - the most fascinating and irresistible thriller series hero to emerge since Jack Reacher
Sunday Times
As a master of wit, satire, insight . . . Herron is difficult to overpraise
Daily Telegraph
The John le Carré of our generation
Val McDermid
For something really gripping, head for Mick Herron's Jackson Lamb series, in which a sidelined spook and his cohorts battle their way back to the centre of a life of espionage. Begin with Slow Horses and enjoy
Alex Clark, Observer
One of the most consistently enjoyable literary achievements of the past decade
The Times 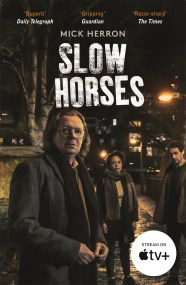 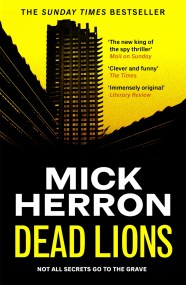 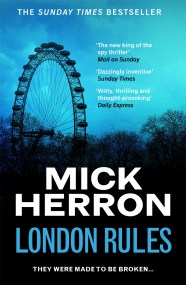 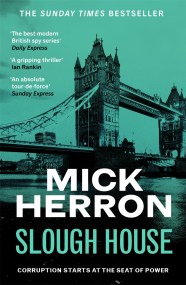 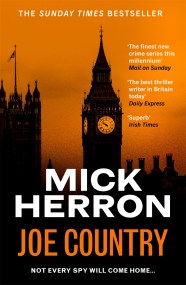 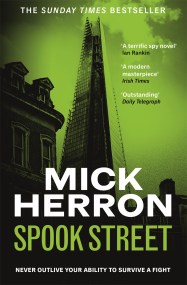 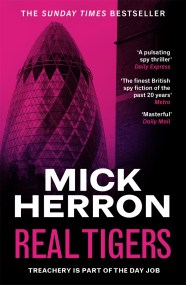